Bail bonds can be really hard for people to comprehend if they have never used them before. To make the process a little easier to understand, we have listed frequently asked questions about bail bonds and answered them. 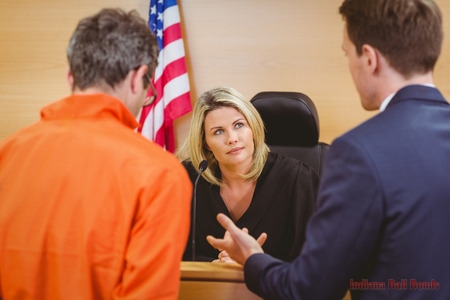 Learn The Answers to the Most Frequently Asked Questions About Bail Bonds.

Bail is when someone can be released from jail with a sum of money that ensures they will show up for their scheduled court date.

What Are Bail Bonds?

It is a surety bond that is able to ensure a defendant is released from jail.

How Are Bail Bonds Set?

Depending on the county that you are arrested in, the court might have a set schedule for what the bond amounts. However, the judge can decide on the amount of the bond by the severity of the crime, past criminal history of the defendant, their flight risk, and more. Sometimes a bail bond might not be necessary and a defendant can be released on their own recognizance, meaning they don’t have to pay for bail, but they have to promise to show up to their court date.

What Is the Bail Bond Process

If you need bail services in Avon and Indianapolis, IN, please call the bail bond agents at Indiana Bail Bonds today at 317-423-9300.